Join us for this SPE Live as we discuss the following topics:

1. How should the industry be thinking about COP26? What are the opportunities and challenges for the Oil & Gas industry? How do you see the industry responding with the price on carbon, eg. NDCs.

2. Why OGCI? And wat is this group doing to support the energy transition & COP 26?

3. Focusing on the short term, where is OGCI focusing its efforts?

4. OGCI represents 30% of the global industry — what are its plans to support the rest of the O&G industry in the net-zero emissions future? 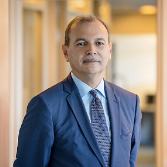 Kamel Ben-Naceur is CEO of Nomadia Energy Consulting, where he advises on sustainable energy policies and global/regional energy economics and outlooks. He has worked as a chief economist for a major oil and gas company and oilfield services company. Ben-Naceur has also worked as a director of the International EnergyAgency and as an energy minister for the Tunisian government. He has chaired several SPE global committees, including Business Management and Leadership, the International Forum Series, and CO2Capture and Storage. He has also taught several SPE courses on global energy, and strategic thinking and planning. He was technical director for Management & Information on the SPE International Board of Directors from 2008–2011. Ben-Naceur was also an SPE Distinguished Lecturer from 2009–2010 and received an SPE Distinguished Member Award and SPE Distinguished Service Award in 2014. He has co-authored over 120 publications and 17 books. Ben-Naceur holds a bachelor’s degree from the Paris Diderot University and a master’s degree from Ecole Polytechnique in Paris. 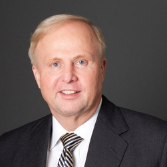 Bob Dudley is Chairman of the Oil and Gas Climate Initiative (OGCI), an international industry-led initiative established in 2014.  The member companies of OGCI have come together to take practical action on climate change and accelerate the reduction of greenhouse gas emissions in full support of the Paris Agreement and its aims. Bob joined the oil and gas industry in 1979. He has held a variety of engineering, commercial and management positions worldwide. Bob served as Group Chief Executive of BP from October 2010, and held the position for just under 10 years, before his retirement in March 2020. He was appointed to the BP Board in 2009 with accountability for the Americas and Asia. Previous executive roles include Alternative and Renewable Energy activities and responsibilities for BP’s upstream business in Russia, the Caspian region and Africa. Prior to that Bob was the President and CEO of TNK-BP in Moscow from 2003 to 2008. Following BP’s sale of TNK-BP in Russia and acquisition of ~20% of Rosneft, he joined the Rosneft board in 2013. Bob has dedicated his career to the service of the international energy industry.  He continues to serve as a member of the Rosneft Board of Directors and serves as Chairman of the Accenture Global Energy Board. He is a Fellow of the UK Royal Academy of Engineering and recently stepped down from the Board of Trustees of the Russian Geographic Society. Bob has a degree in Chemical Engineering from the University of Illinois, and graduate degrees from the Thunderbird School of Global Management and Southern Methodist University. Bob has been married to Mary for 40 years. They have two children. 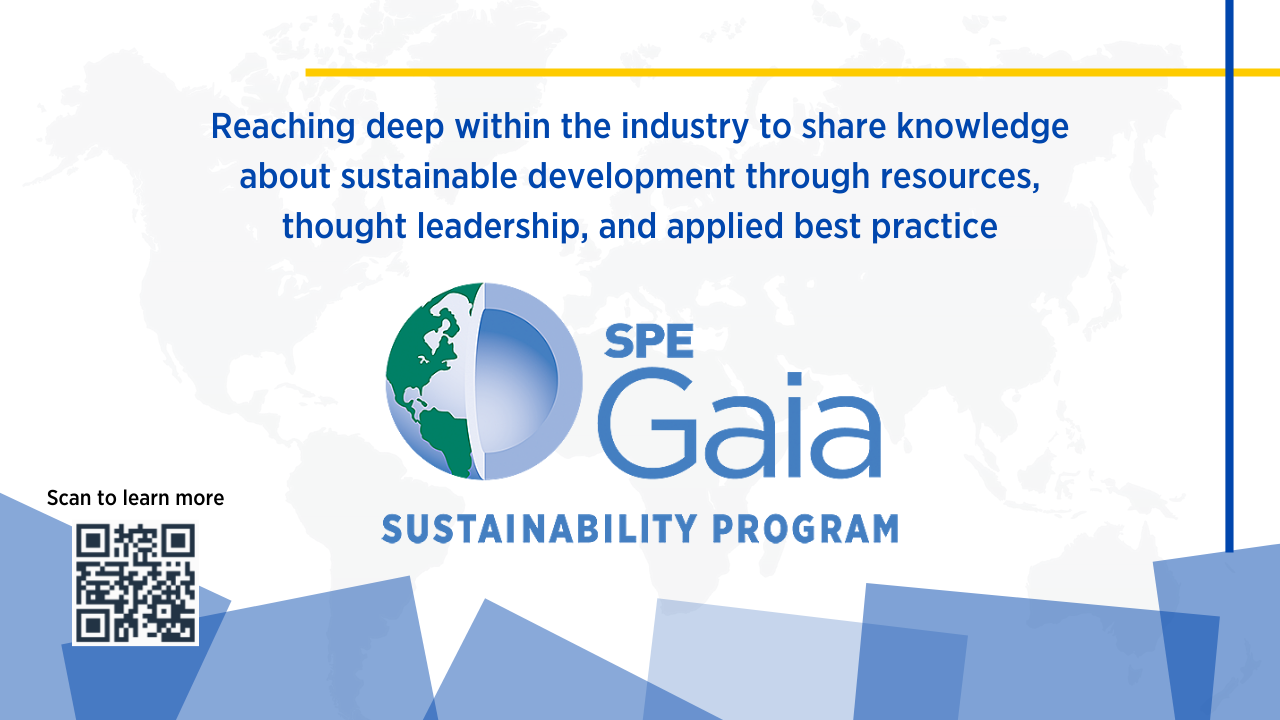