Advancement in management of methane emissions, is discussed in two parts: measurement and detection technology and design-emissions-out approach to new facilities installations.

There is currently available a multitude of technology solutions capable of detecting and quantifying methane emissions emitted from facilities – and these solutions are evolving rapidly.

New energy production facilities will have to go beyond the current responsive approach to locating and fixing fugitive emissions. New facilities merit a more innovative approach in "design-emissions-out" in equipment selection and specification. This involves incremental upfront capital investments for infrastructure, such as power supply, electrification of actuators and rotating equipment, and automation.

Join our panelists and moderator as we discuss our present state of methane emissions management and exchange ideas for best future facility design practices as well as the role of the Regulators as facilitators and in leveling the playing fields.

This webinar is categorized under the Projects, Facilities, and Construction technical discipline.

This webinar is a collaboration between SPE, IOGCC and EDF. 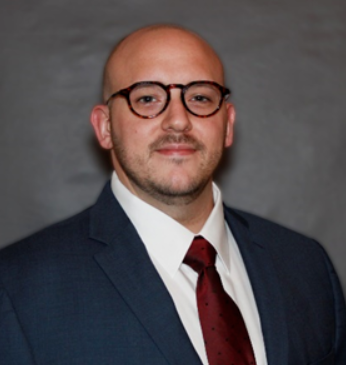 In this role he is responsible for managing both the existing technology solutions as well as the development of new solutions aimed at addressing requirements in the rapidly evolving space of emissions management. He works closely with major operators in the Oil & Gas and other industrial verticals, as well as state, national, and global regulatory agencies, and industrial standards organizations to better assist operators with technology solutions enabling their implementation of effective emissions management programs.

Nick is based in Houston, TX and a graduate of University of Houston-Downtown (B.S.) and Texas A&M University (M.S.). 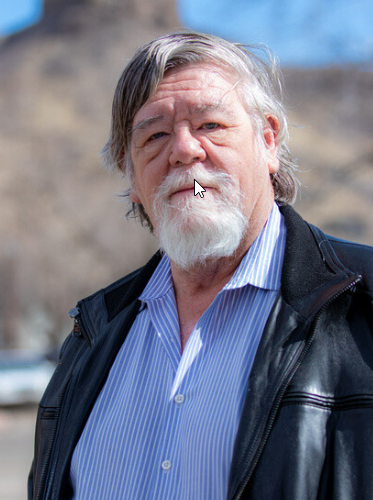 Jim retired from Chevron in 2013 after almost 37 years with the major International Oil & Gas Company. After moving from Houston to Colorado Springs, Colorado, Jim established the Reflections Data Consulting LLC to continue his work in the area of data management and analytics for Exploration and Production industry.

Jim graduated from the Colorado School of Mines (BS in Geophysical Engineering in 1974 and MS in Geophysics in 1976) before joining Chevron in Denver, Colorado. He later earned an MBA degree (1996) from Our Lady of the Lake University (San Antonio, Texas).

In 1999, Crompton was elected to the position of chair of the general committee of PIDX (Petroleum Industry Data Exchange), the API electronic commerce subcommittee. Jim was able to influence the direction of the standards setting activities towards emerging technologies, such as XML, and new electronic business models in the energy industry.

Crompton worked on the IT merger integration organization study team in 2001 as part of the Chevron & Texaco merger which developed the IT organization structure and IT strategic direction for the corporation where he received a President's Award for this activity.

In acknowledgement of his contributions in applications of information technology to business problems and in working to develop industry standards in electronic data exchange, Jim was named a Chevron Fellow in 2002 and served as the chair of the Fellows Network from 2006-2008.

Jim was a Distinguished Lecturer for the Society of Petroleum Engineers in 2010-2011, speaking on the topic of “Putting the Focus on Data.”

In 2013, Jim co-authored a book, titled The Future Belongs to the Digital Engineer with Dr. Dutch Holland, focusing on the issues of the impact of emerging digital technology on oil and gas operations, the workforce impact of the Digital Engineer and the change management challenges of trying to adopt this kind of transformational change on a large organization. Jim worked with Dr. Steve Cooper, president of EnergyIQ on a new book titled “The Digital Journey of the Oil and Gas Industry” (2019).

In 2017, Jim was named as the PNEC Cornerstone award winner for career accomplishments in data management. Jim serves on the PPDM Denver Leadership team to help organize the activities of this local group. Jim was also selected to be on the board of the SPE Digital Energy Technology Section (DETS) and is chair of the Digital Transformation committee under DETS. Jim serves as Technical Editor and previously served as an Associate Editor for SPE publications.

Jim works with the Payne Institute of Energy Policy in areas of application of data analytics to issues around Responsible Gas and Methane Abatement.

In October 2019, Jim received the SPE’s International Award recipients for Management and Information discipline. SPE’s awards are intended to recognize those members who’ve contributed exceptional service and leadership to the society, as well as those who’ve made major professional contributions to their technical disciplines at the international level. 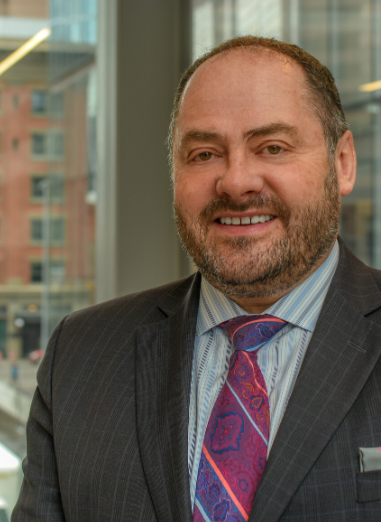 Darcy W. Spady, P.Eng, is the Managing Partner of Carbon Connect International, a company that specializes in emissions reduction;training, baseline measurement, quantification,and de-carbonization implementation. As the 2018 SPE (Society of Petroleum Engineers) International President he represented SPE personally in 49 different countries. Spady has an extensive background in the natural gas, oil, and heavy oil segments of the industry. He also serves on several boards in various positions; General Magnetic (cleantech), MNP Petroleum and EnAct (energy poverty awareness). Spady presently serves as the Industry Chair for the Remediation & Reclamation program at Olds College in Alberta, Canada. He has a B.Sc. in Petroleum Engineering from the University of Alberta.

This SPE webinar is sponsored by the Environmental Defense Fund and the Interstate Oil and Gas Compact Commission.