The testing of proppants in the laboratory to determine conductivity and permeability at closure stress provides critical data for evaluating proppant performance. The data obtained from these tests are important for proppant suppliers and manufacturers in evaluating their sources of supply or in adjusting or modifying manufacturing processes. For the operator it is a basis for comparing performance, quality and value. The webinar will discuss how this data is obtained and the limitations in its use and application. Misuses of the data will also be described. Further the accumulation of knowledge in our understanding of the behavior of proppants has led to modifications and improvements to the conductivity testing apparatus and in test procedures. The evolution of conductivity testing over the last three decades will be reviewed. The influence on the test results of critical components of the equipment design and procedures, including loading of the conductivity cell, flow rates and cell design, will also be discussed. The presentation will also describe how the standard conductivity apparatus can be used to evaluate various aspects of proppant damage mechanisms such as gel damage, embedment, spalling, and stress cycling and how this data can then be utilized to estimate conductivity in the propped fracture at reservoir conditions. 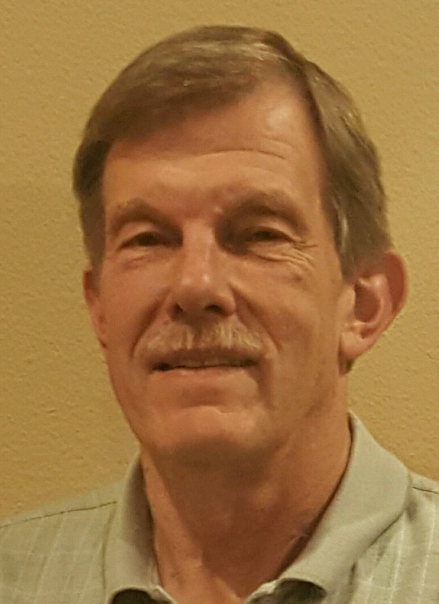 Bob Duenckel is Vice President, Stim-Lab Division of Core Laboratories where he leads the Stim-Lab Proppant Consortium and supports the various unique testing capabilities Stim-Lab provides to the industry. Prior to joining Stim-Lab he was Director of Technical Development with CARBO Ceramics, Inc. In this role he directed the Proppant Research and Development activities for CARBO. Before joining CARBO he had held various engineering, supervisory and management positions with Marathon Oil Company. His primary areas of interest are in oil and gas exploitation and development with emphasis in hydraulic fracture optimization and diagnostics. He holds 11 US patents and has co-authored numerous technical papers. He holds a B.S. in Petroleum Engineering from the Missouri University of Science and Technology.