A discussion of the growth and augmentation of work experience (time effect), the career socio-economic, cultural and regional impact (place effect), relates achieving career success to that of progression in human capabilities (people effect).  Success can be measured in many different ways, and by a variety of criteria such as educational achievement, wealth, private lifestyle, family and marriage, career achievement, etc.  But whether there is an absolute and universal definition or benchmark for success, soft competencies have emerged as universally accepted essential ingredients for achieving success in many aspects of our private and professional lives.  The discussion will include clear evidence on how national and international professional societies, government organizations, and universities worldwide are rushing to include soft competencies in their programs to produce a new generation of work force that can achieve rapid career success in the new competitive and demanding workplace environment.

Tune in to this 30-minute interview to gain insight into this industry expert’s personal views and professional experiences on how soft competencies play a significant role in the new work place environment.

This webinar is categorized under Business, Management, and Leadership. 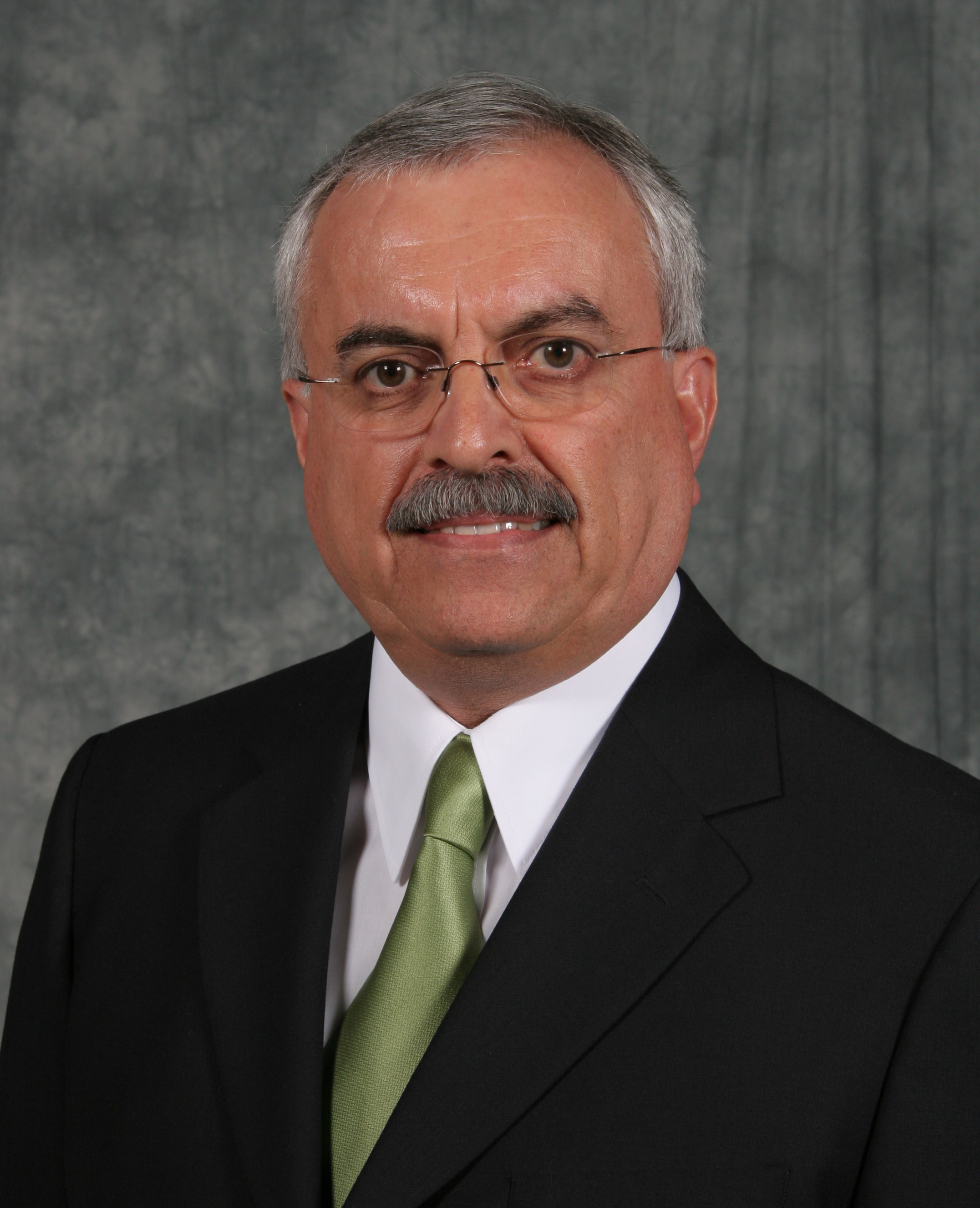 Dr. Behrooz Fattahi holds Ph.D. degrees in Aerospace Engineering and in Mechanical Engineering from Iowa State University. After 37 years of working in the industry, he retired from Aera Energy LLC, an affiliate of Royal Dutch Shell and ExxonMobil companies in 2014.  He was the Heavy Oil Development Coordinator at Aera, and in his last position as the Learning Advisor, he taught internal company technical courses including topics on reservoir engineering and enhanced oil recovery.

Prior to joining the oil industry, he conducted research for the National Aeronautics and Space Administration, and the National Science Foundation, and taught a variety of courses in fluid dynamics and solid mechanics at Iowa State University. He joined the petroleum industry in 1977 by joining Shell International.

Dr. Fattahi is a past member of the American Institute of Aeronautics and Astronautics, and American Association of University Professors. He served as the Executive Editor of the SPE Reservoir Evaluation and Engineering Journal, and on the board of the Society of Petroleum Engineers International (SPE) as the Director of the Western North America Region, President of SPE Americas Inc., SPE’s Vice President-Finance, and SPE Foundation Vice President. He served as a member of the United States National Petroleum Council. Dr. Fattahi is the recipient of AIME/SPE’s DeGolyer Medal for Distinguished Service to SPE, the profession of engineering and geology, and to the petroleum industry; AIME’s 2016 Presidential Citation, and is recognized by SPE as a Distinguished Member, “A Peer Apart,” and AIME/SPE’s Honorary Member.  He is a 2018-2019 SPE Distinguished Lecturer.