Reliable fluid characterization is as important as reliable experimental data for coinjection simulation.

For any subsurface process, what, precisely, is the instantaneous, spatiotemporal support of change? 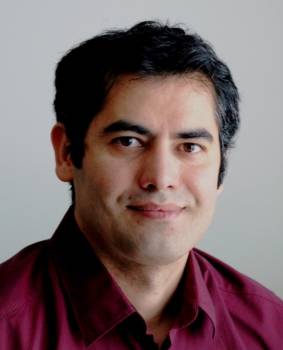 Jafarpour currently leads the Subsurface Energy and Environmental Systems lab at USC focusing on systems-based approaches to characterization and development of subsurface energy and environmental resources. 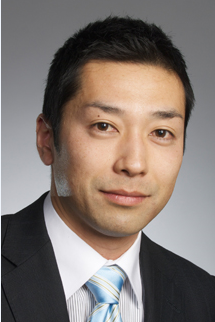 Ryosuke Okuno has served as an Assistant Professor of Petroleum Engineering in the Department of Civil & Environmental Engineering at the University of Alberta since 2010. His research and teaching interests include enhanced oil recovery, thermal oil recovery, numerical reservoir simulation, thermodynamics, and multiphase behavior.

He has served on the faculty of The University of Tulsa since 2012 and is presently the founder and director of the Future Reservoir Simulation Systems and Technology FURSST industrial affiliates consortium at the McDougall School of Petroleum Engineering. His research interests are at the intersection of Applied Mathematics, Computer Science, and Reservoir Engineering. His work on simulation software is enabling a future where simulators will literally write themselves; he is the original developer of the Automatically Differentiable Expression Templates Library ADETL software. On the numerical solution algorithms front, his work is pioneering iteration-free and globally convergent nonlinear solution algorithms.

Dr. Younis has served as technical editor for several journals and is currently associate editor for the SPE Journal. He is the organizer of several SIAM minisymposia. He is the recipient of the Ramey, Brigham, and Centennial Teaching Awards from Stanford University.