Fiber Optic (FO) technology is quite unique for diagnostic evaluation of wells as the fiber can be used in multiple ways. Initially, application of fiber for in-well technology concentrated on temperature profiling. This limited its application to processes with strong thermal signatures. More recently the use of fiber for acoustics and strain measurements has expanded the applicability of distributed fiber sensing to other areas of data acquisition and well management. In this presentation we will explain the principles behind fiber optic sensing, provides examples of multiple FO application ranging from seismic to production profiling. This will be followed by several examples in which Distributed Acoustics Sensing (DAS) and Distributed Temperature Sensing (DTS) have been used for Frac Efficiency Monitoring. During this presentation we will be highlighting the importance and benefits of data integration between DAS and DTS as well as with other data such as Microseismic and PLTs. Finally we will summarize current views on deployment options and fiber durability. 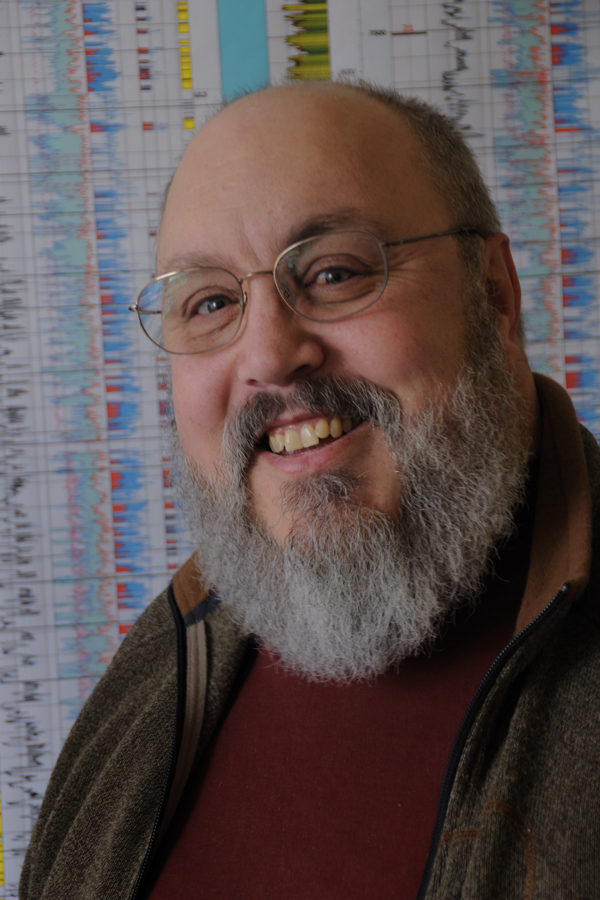 Gustavo Ugueto is now Principal Petrophysicist for the newly created Completion Effectiveness Team in Shell UAU. In 1982 he received a degree in Geological Engineering from Universidad Central de Venezuela. He began his career as Petrophysical Engineer at Petroleos de Venezuela S. A. and joined Shell International in 1988 where he has worked as Petrophysical Engineer and Section Head of Petrophysics in The Hague, London and Nigeria. In 1996 he became Discipline Head of Petrophysics in Brunei before transferring to USA in 1997. After working in several exploration and development projects in Deep Water Gulf of Mexico both in New Orleans and Houston, in 2005 he started working on the development of Unconventional Tight Sands and Shales Reservoirs in the US-Rockies. During this time, he also was Technology Coordinator and Geoscience Advisor for multiple exploration and development assets in US-Rockies. In 2010 he became Shell's Global Principal Technical Expert (PTE) for Data Acquisition and Special Processing within Petrophysics.