Inclusion starts with “I”

In our vibrant world of energy,  we all feel the urge to belong. When we feel accepted, respected, and valued, we can perform to our best and advance a genuine teamwork. Inclusion is the most important part of “D&I”, because counting how diverse we are is necessary, but including all of us, crucial for every organization. Our Speakers will provide their insights on what it takes to ensure there is Diversity, but also Inclusion, sharing their own experience about the two perspectives that count in this matter: from the employee’s point of view and from the leader’s one.

This webinar aims for a spontaneous conversation, without slides. Your questions in advance are welcomed!

This webinar is categorized under the Management and Leadership technical discipline. 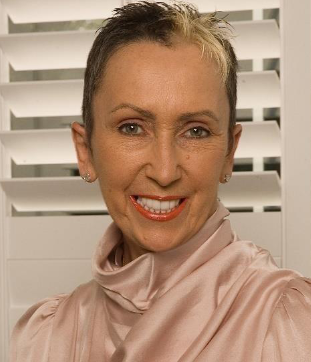 Evelyn is a Supply Chain professional with over 30 years’ experience in the oil and gas industry with extensive global expertise in the procurement and supply chain aspects of the industry, in service of  exploration,  major  developments,  and  production  operations,  both  onshore  and  offshore. Evelyn held global accountability for multi-billion dollar supply spend contracts and has led teams across every continent.

She began her career in the North Sea with Halliburton Brown and Root and fulfilled a variety of roles  whilst based in the UK and North America. In 2007, she joined BP to lead various transformation projects and became Global Vice President of Procurement and Supply Chain Management for Global  Wells Organization in 2009.  In 2015, she joined Hess Corporation and served as their Chief Procurement Officer until 2020. In 2020, Evelyn was seconded by Hess to lead an engagement with Industry C-Suite  executives to lay the foundation for an IOGP-led  global initiative to improve industry-wide DE&I and prepare for the workforce of the future.

Evelyn is a member of INSEAD Alumni, a member of CIPS, SPE, ICF, IMCUSA and ISPSO, and is a Board Member for Bayou Companies (Altamont PE).

She holds a master’s degree from INSEAD in Consulting and Coaching for Change, and a bachelor’s degree in Management from Bellevue University, and has studied Law at Aberdeen University and Psychology at  Inverness Technical College. Evelyn is a Certified Business and Personal Coach and recently gained an Executive Certificate in Management & Leadership from MIT and recently completed training in Organizational Transactional Analysis with The Berne Institute. 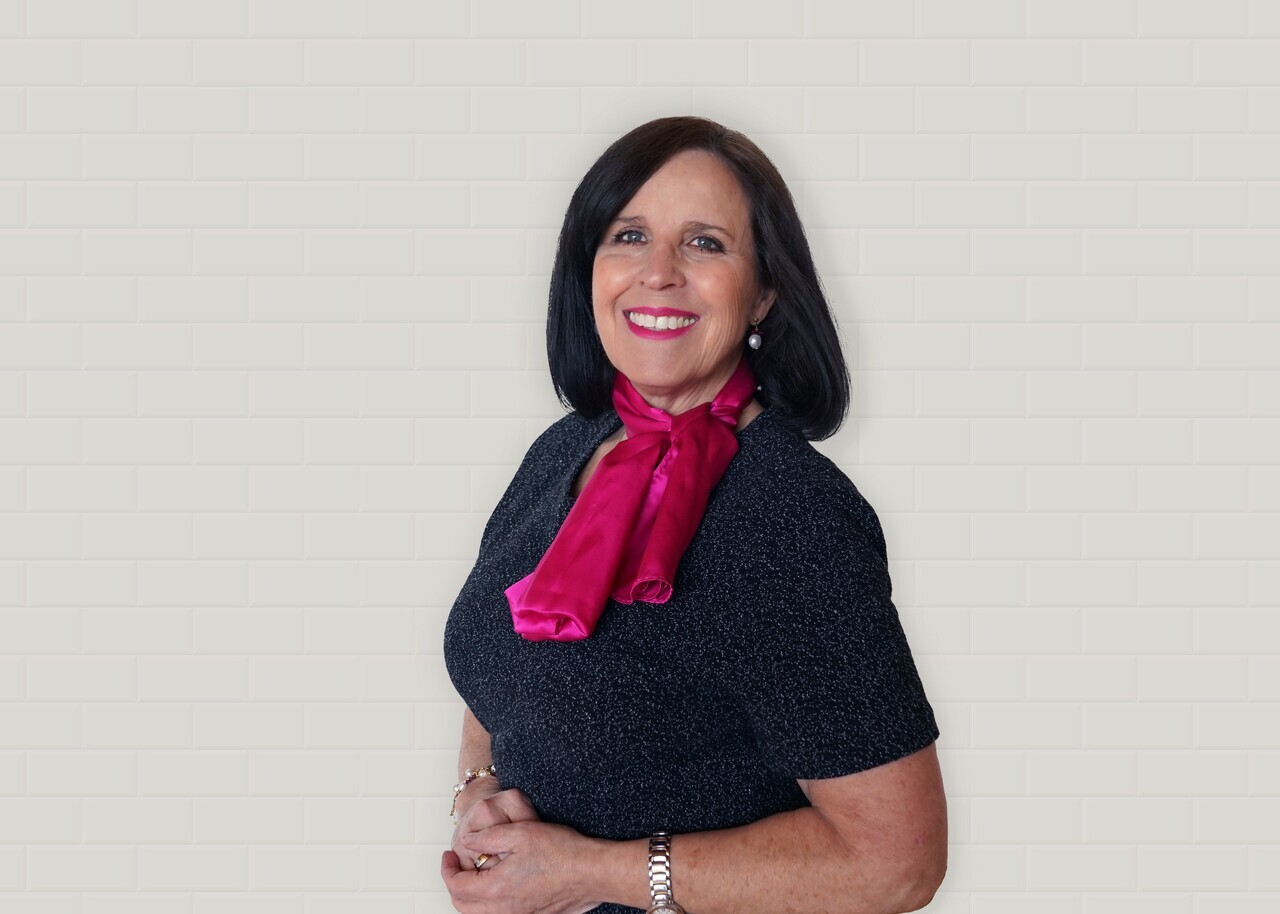 Mariela Poleo is an international energy executive with experience in major capital projects and asset management, currently leading Citgo Petroleum Corporation’s non profit foundation. Mariela is a global citizen, born in Venezuela and having lived in Venezuela, England, and Norway before moving to Houston, Texas in 2011. Her travels are the result of an extensive career with Equinor ASA and its predecessor, Statoil, where she has supported major strategic decisions relating to projects and assets, in multiple countries and with financial oversight of multibillion dollar projects.

Mariela holds a Master of Science degree in Engineering Management and a Bachelor of Science Degree in Architecture, as well as an Advanced Management Program at IESA and has done many courses in the oil industry, and leadership. She is currently part of the 23rdcohort of Rice LINE Program (Leadership for nonprofit executives).

Mariela is currently manager and president of the Simon Bolivar Foundation, where she led the transition of an economic model where there is greater impact by supporting a higher number of vulnerable populations, victims of disaster, poverty and conflict. During her tenure, she has launched several processes to provide immediate access to resources to help mitigate COVID 19 in Venezuela, and support health and nutrition programs in Venezuela and Latin America region. She also served as the Interim General Manager for Government and Public Affairs, where she headed the corporate social responsibility programs in four main pillars, education, environment, disaster relief and resilience and health. She has also been a key contributor to Citgo’s ESG reporting initiatives.

Ms. Poleo served Equinor ASA and its predecessor Statoil in multiple and more complex roles during 21 years,in different countries, including Head of Finance and Control for Exploration North America and Development & Production USA Offshore,as well as other key roles in major international assets.

Mariela’s passion is travelling and learning about new cultures, empowering women and helping others. Mariela is married to Alfredo,who has been a great support for her, and they both have a daughter, Sofia, who will be a senior at the University of Arkansas, majoring in Business, Supply Chain Management, and minoring in sustainability and marketing. 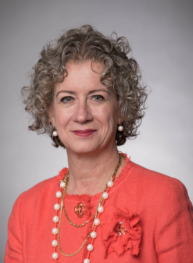 Maria Angela Capello is senior partner at Red Tree Consulting, and is immersed in a myriad of virtual meetings, consulting in sustainability and reinvention paths for organizations and individuals in energy. Knighted as “Cavaliere” by the President of Italy, Capello was distinguished as an SPE Honorary Member, the highest individual SPE award. She is currently a SPE Distinguished Lecturer on “Bouncing Forward: What Works for Boosting Resilience in Individuals and Organizations,” and is chair of the Distinguished Service Award Committee, advisor of the diversity and inclusion GCS Committee, and past chair of the Business, Management and Leadership Committee.

Capello is an awarded leader and author in the oil and gas industry, expert in reservoir management, women empowerment and leadership strategies. She has more than 33 years of experience, with a solid knowledge of National and Service Oil Companies in the Middle East, USA and Latin America. Capello is a MS of the Colorado School of Mines (USA