Detecting, localizing & quantifying methane emissions is a critical step to decarbonize the Oil & Gas industry. This webinar aims to differentiate detection from quantification programs, putting an emphasis on ongoing efforts to standardize testing of technologies, and outlining existing and under-development best practices and standards. It concludes with practical examples from leading companies in that space of ongoing efforts carried to test & deploy technologies, and mitigation impact achieved to date. 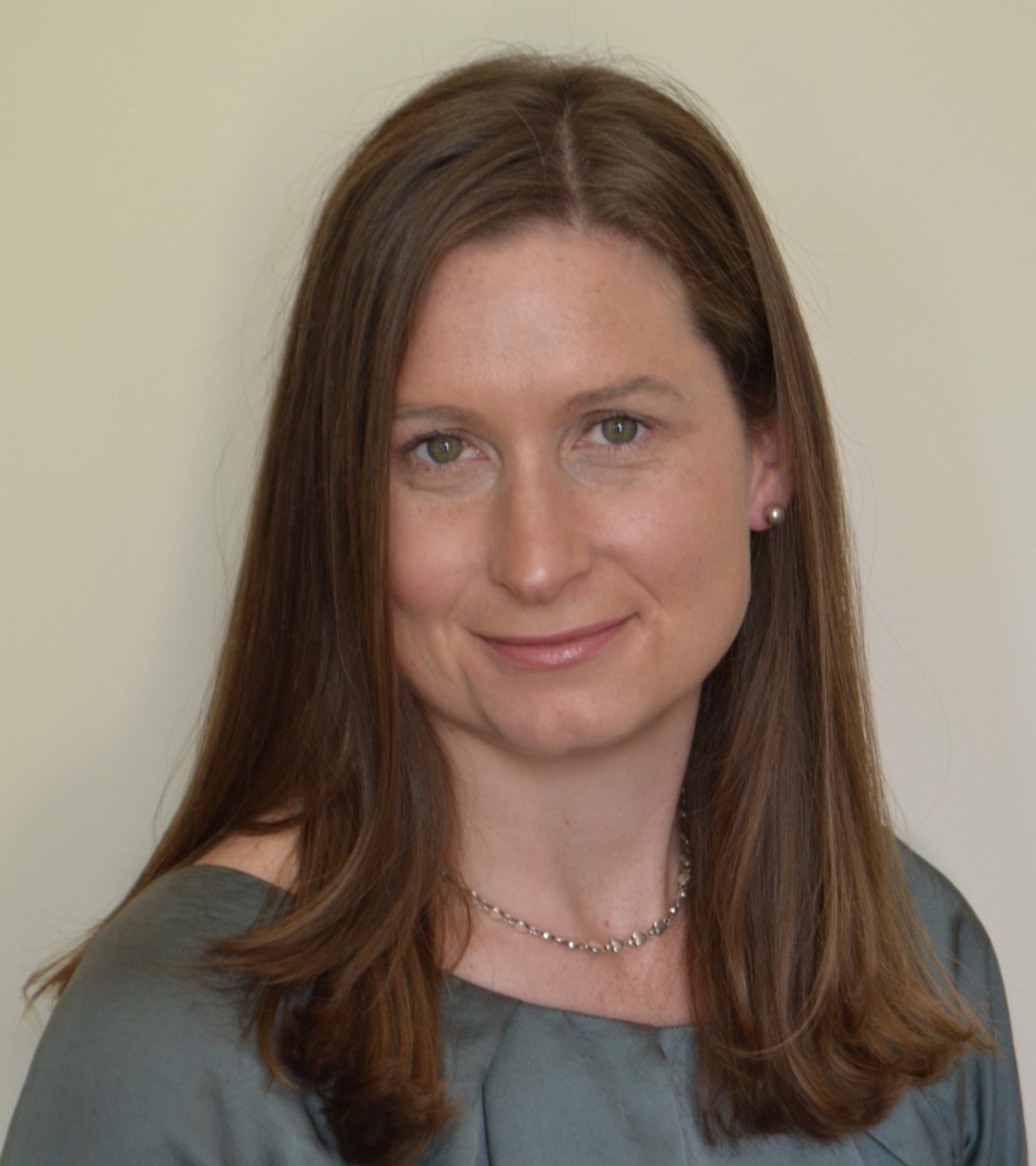 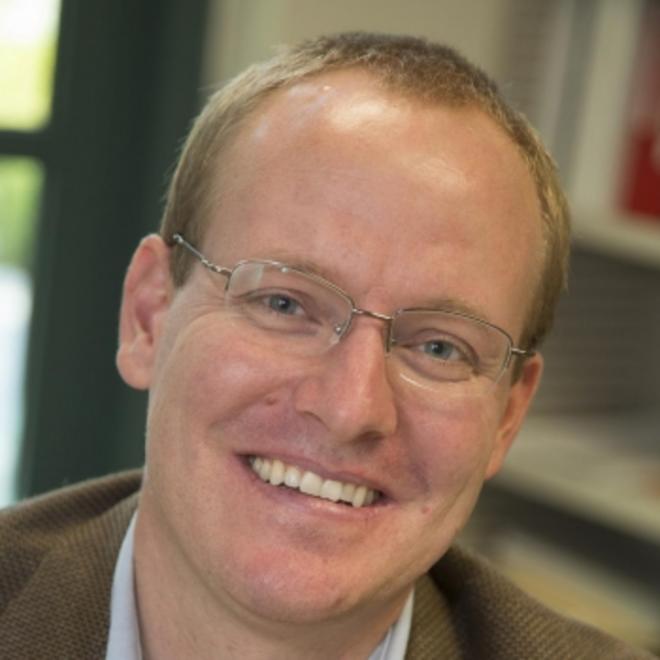 Dr. Brandt is an Associate Professor in the Department of Energy Resources Engineering, Stanford University.  His research focuses on reducing the greenhouse gas impacts of energy production and consumption, with a focus on fossil energy systems. Research interests include life cycle assessment of petroleum production and natural gas extraction. A particular interest is in unconventional fossil fuel resources such as oil sands, oil shale and hydraulically fractured oil and gas resources. He also researches computational optimization of emissions mitigation technologies, such as carbon dioxide capture systems. Dr. Brandt received his PhD from the Energy and Resources Group, UC Berkeley. 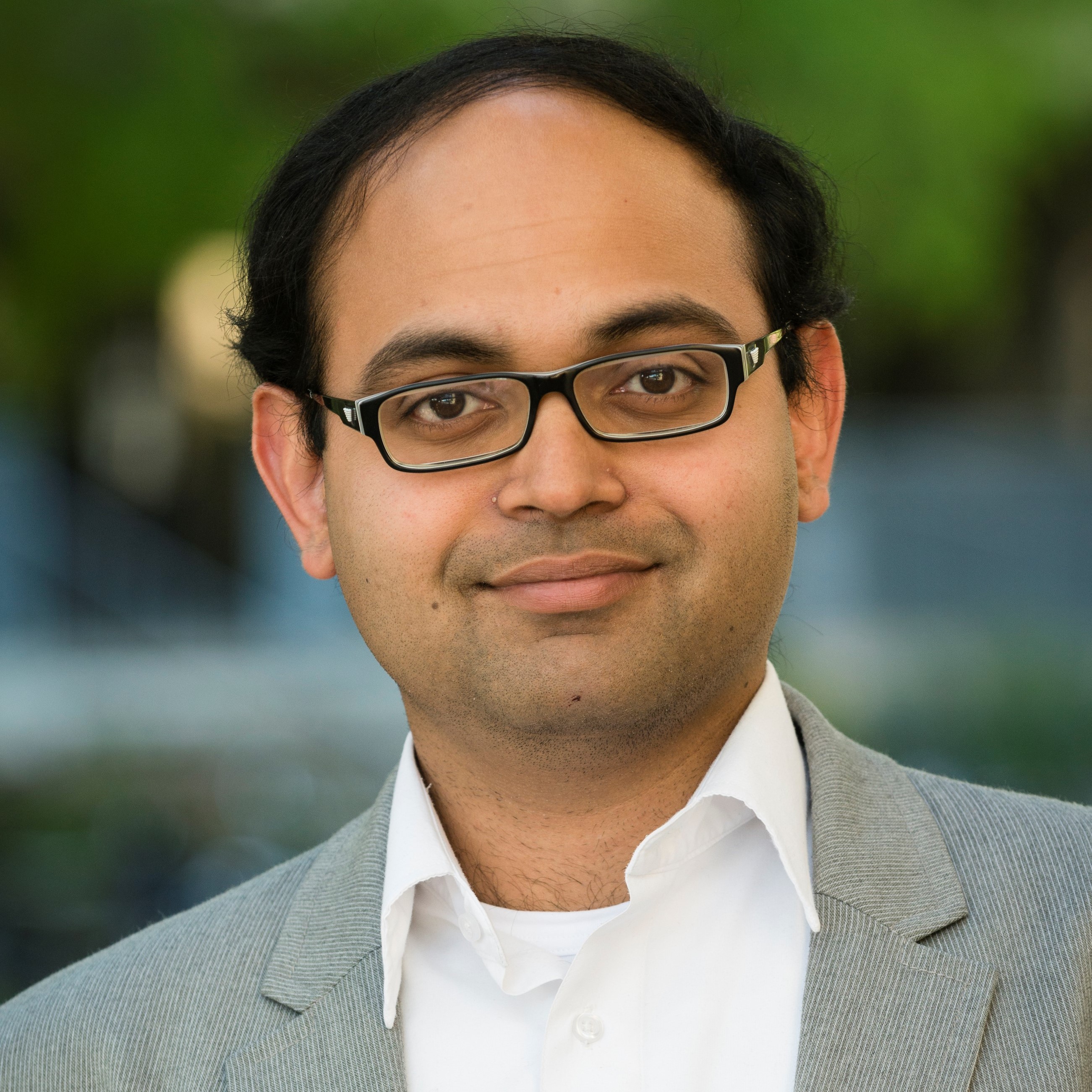 Prof. Ravikumar directs the sustainable energy development lab at Harrisburg University in Pennsylvania. His group examines the future of oil and gas resources in a carbon constrained world and evaluates the role of new technologies in detecting and quantifying methane emissions. His work employs a combination of field work and simulation, and develops modeling tools such as FEAST to better understand the role of technology and innovation in addressing climate change. He routinely collaborates with US and international regulatory agencies, NGOs, grassroots organizations, and businesses to advance effective climate policy. 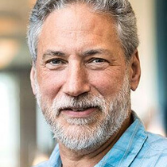 Peter Evans is the Senior Engineering Product Owner for methane measurement at bp where he is accountable for defining the technology identification, selection and testing of the measurement systems that will underpin bp’s aim to install methane measurement at all our existing major oil and gas processing sites by 2023. He has worked for bp since 2012. Peter is a geochemist by training, with a PhD in isotope geochemistry and also holds an MBA in technology management. Prior to working for bp, Peter worked for the UK government establishing environmental measurement standards and at Imperial College where he supported the foundation of the Energy Futures Lab.