The private sector has a considerable role to play in supporting the development, testing & deployment of methane detection, measurement and mitigation technologies. In the third webinar of the SPE Climate Series, join us to review incumbent and emerging technologies to reduce methane emissions. The session will start with an overview of technologies available to the industry, and will then be followed by practical examples of solutions offered by service providers in the space. From the financial perspective, OGCI Climate Investments will present its recently announced 2020 call for investments for projects reducing methane emissions. The session will conclude in a panel discussion on the role of the private sector to support such technologies, as well as barriers and opportunities for rapid mitigation action. We are now planning a separate session on satellites, so we will move the opportunity for GHGsat, Kayrros and others to speak to that event. 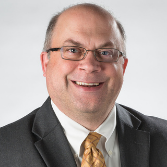 Mr. Shaffer is a regional upstream oil and gas sector leader and helps clients address a broad range of sustainability, environmental and safety challenges. Prior to joining ERM in 2003, Trey was the Director of Downstream Services for Boots & Coots International Well Control.

In 2014, Trey was elected to the SPE International Board of Directors as the 2014-2017 HSSE-SR Technical Director. Trey was elected in 2016 as Vice Chair of the SPE Gulf Coast Section. He was the co-chair of the SPE International 2016 HSSE-SR Conference in Stavanger, Norway. Trey supports numerous SPE activities globally and is a frequent speaker on environmental and sustainability topics.

In 2010, he was recognized by the SPE Gulf Coast Section and received the Award for Distinguished Contribution to Petroleum Engineering in the area of HSSE-SR. He earned a Bachelor of Environmental Design degree from Texas A&M University in College Station, Texas in 1987. He lives in Texas with his wife and three daughters. 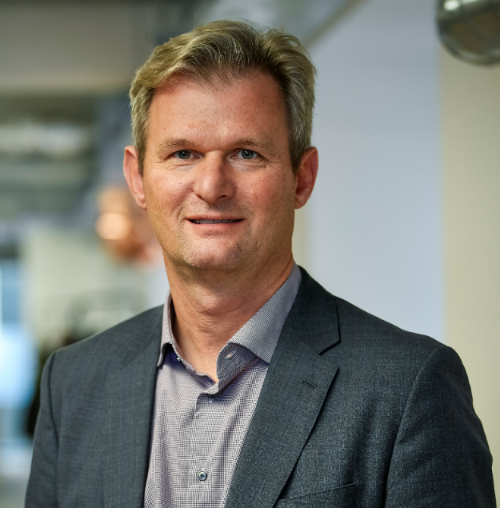 Daniel Palmer leads technology deployment at OGCI Climate Investments. In this role he works to accelerate the deployment of new technologies to reduce GHG emissions in the oil and gas industry.

Daniel has a worked for technology startups in applications of solar energy to oil production, and mining geoscience and previously spent more than 20 years at Schlumberger in various roles across the globe, working across sales, operations, marketing and technical positions. He led the global marketing and technology function for Schlumberger Wireline and holds numerous patents and has widely published in oil and gas, solar enhanced oil recovery and mining technology.

Daniel is a member of the Society of Petroleum Engineers (SPE), holds a master’s degree in engineering from the University of Cambridge and attended Heriot-Watt University for post-graduate studies in petroleum engineering. 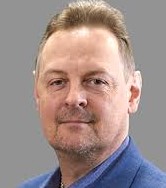 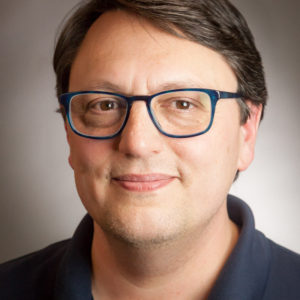 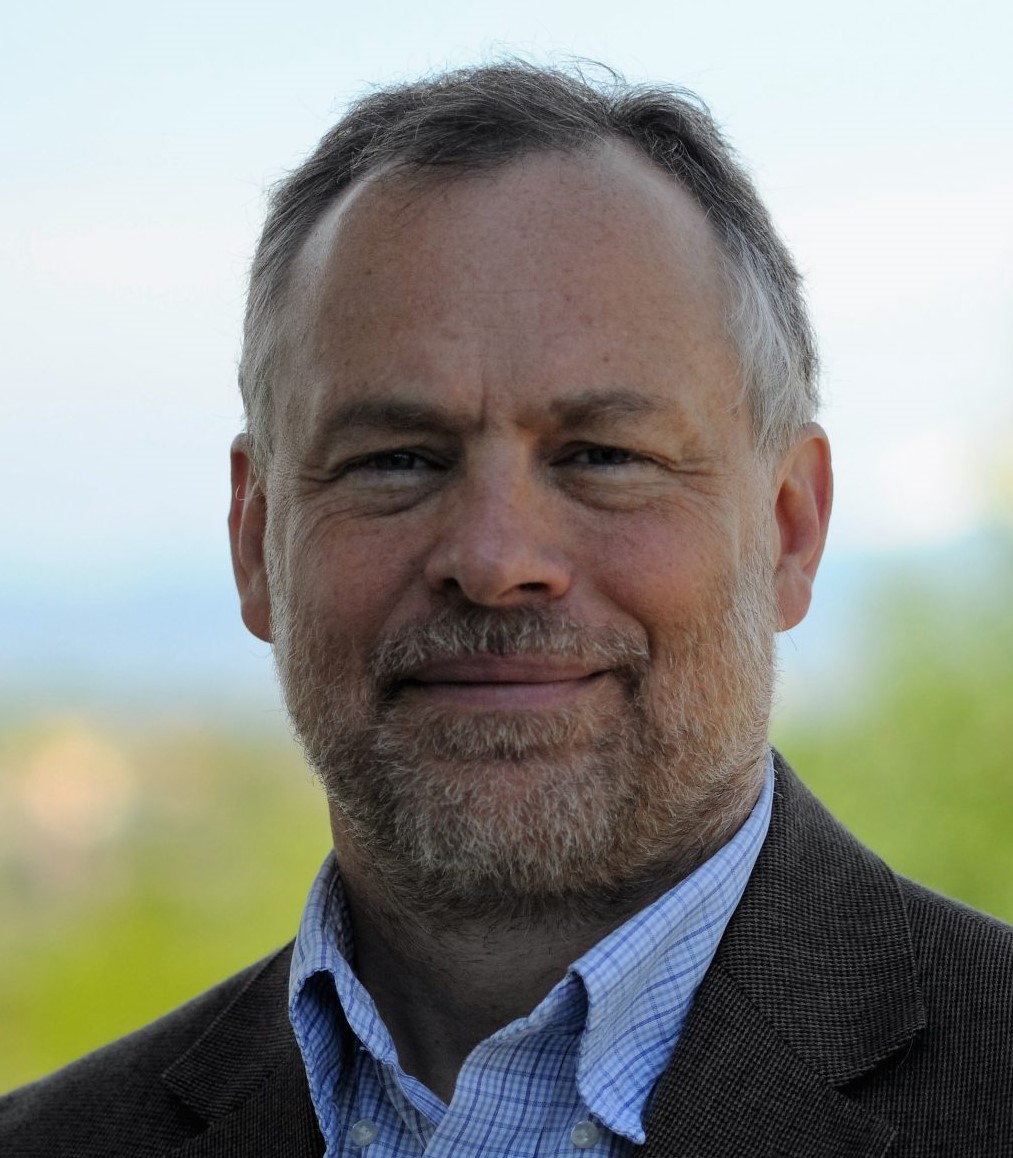 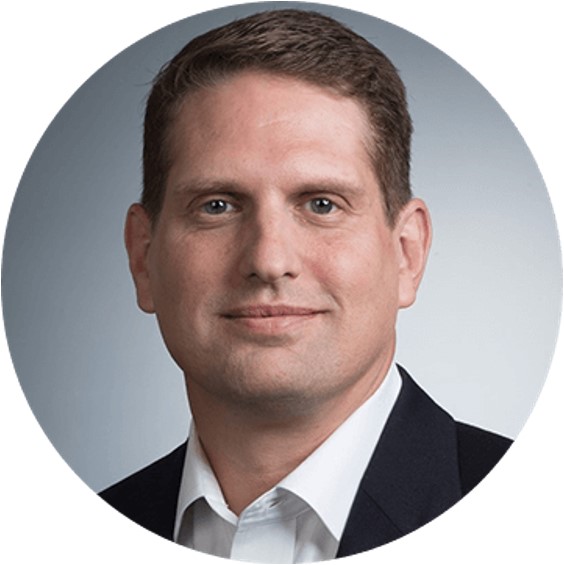