SPE Live: A Conversation with Oil and Gas Experts on Climate Matters - 2 of 3 Gaia Talks 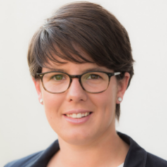 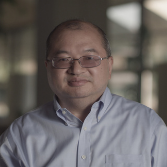 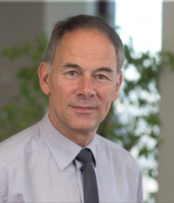