How to optimize stimulation and conformance operations for improved production through fiber services, software integration, and other intervention services. 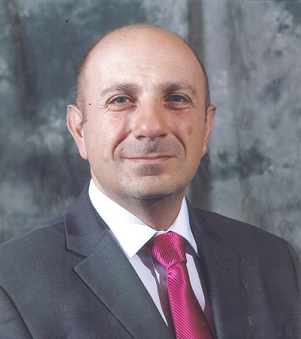 Philippe Enkababian is a stimulation and conformance control Advisor for Schlumberger. He is currently the Middle East Stimulation Domain Advisor, based in Abu Dhabi. He is responsible for the deployment of stimulation technology to address the completion and production challenges of Middle East Operators.

Philippe’s expertise was developed over a 26-year career with Schlumberger within which he has held multiple technical and managerial roles. He joined Schlumberger in 1994 in Algeria performing well intervention and stimulation treatments. Since then he has worked in Continental Europe, the North Sea, North America, South-East Asia, Russia, and the Middle East.

Philippe has a BSc in Mechanical Engineering from the Ecole Nationale Supérieure d'Arts et Métiers de Paris (France).  He is an SPE member since 1999 and has written more than 20 papers on various stimulation and conformance topics. 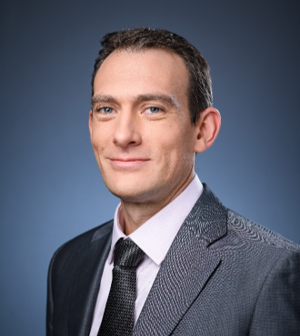 Pierre Ramondenc is the Coiled Tubing Technical Director at Schlumberger, with more than 15 years of oilfield experience. He is responsible for the definition and implementation of new workflows (both operational and software-related), technical competency and training programs, tools, and overall digital architecture of coiled tubing services and several production enhancement initiatives.

Pierre has been involved in all aspects of coiled-tubing real-time telemetry, including tool creation, intervention design and execution, and data interpretation. He has led the creation of most of the coiled-tubing intervention workflows that leverage real-time data and fiber optics distributed sensing, and their inclusion in the production digital landscape. He has authored more than 35 technical papers and patent applications related to those topics.

Pierre holds MS and PhD degrees in civil and environmental engineering from Georgia Institute of Technology. He served as an SPE Distinguished Lecturer in 2017–2018 and has been a technical committee member of the SPE/ICoTA Well Intervention Conference & Exhibition and the SPE Workshop on Fiber-Optic Sensing Applications for Well, Reservoir, and Asset Management since 2016 and 2017, respectively. Pierre currently serves as a Board Director of ICoTA. He is also a technical editor of the SPE Production & Operations Journal, the Elsevier’s Journal of Natural Gas Science and Engineering, and the Elsevier’s Journal of Applied Ocean Research. 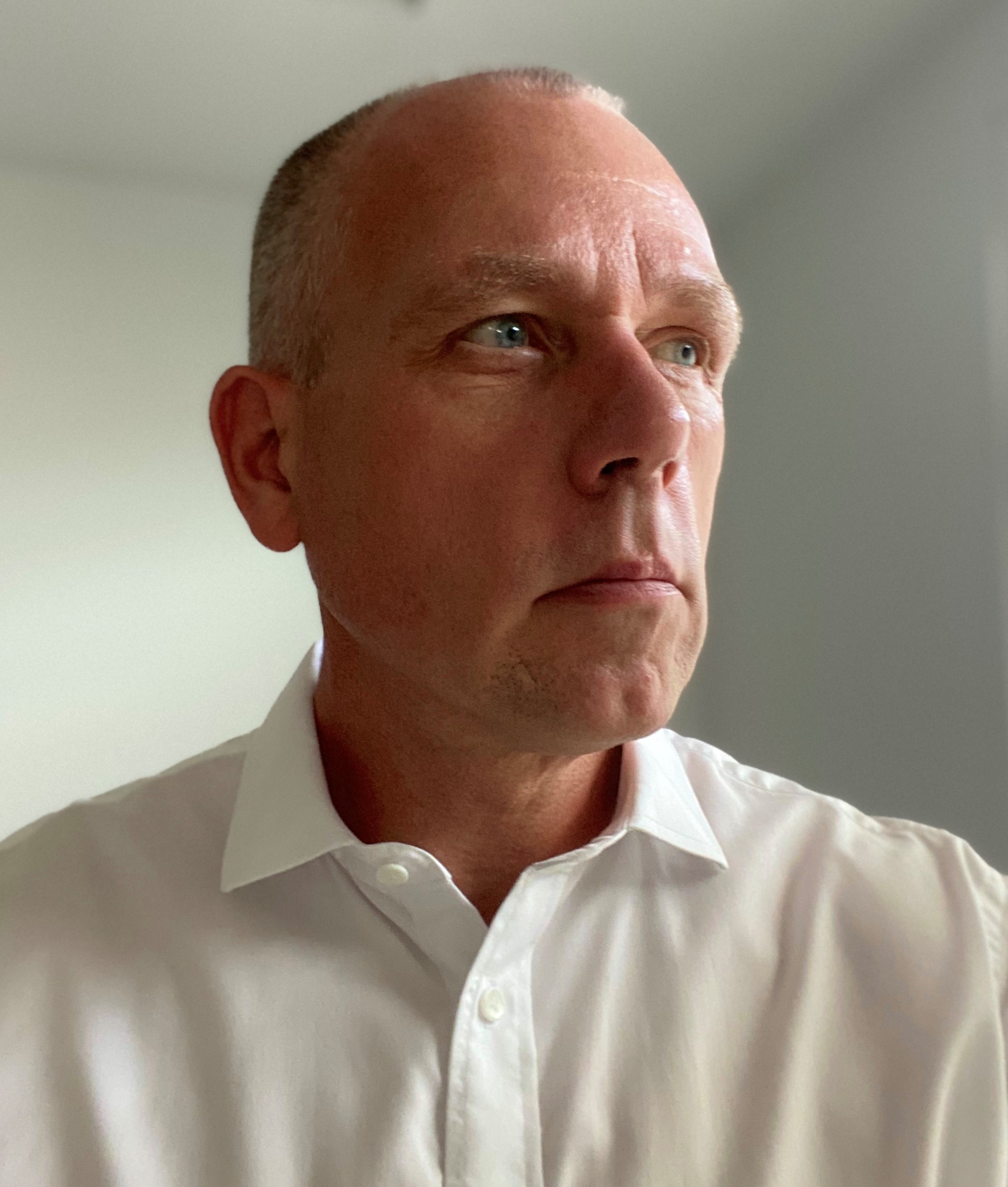 Nils Kaageson-Loe is responsible for investigating, recommending and developing new initiatives and enhancements to expand SPE programs including meetings, publications, training and other lines of business. Since 2020, Kaageson-Loe has been host of the SPE Live and SPE Live Tech Talks.

Before joining SPE in 2018, he served in several technical and business leadership roles for Halliburton. He has also held technical and R&D leadership positions for BP, MI-SWACO and Norsk Hydro.

Kaageson-Loe holds a PhD in geological/geophysical engineering from Imperial College London and a bachelor's in exploration geophysics from University College London.

This SPE Live Tech Talk is sponsored by Schlumberger.

SPE Live is supported in part by the SPE Foundation.