As the industry enters a new era in offshore oil and gas development, operators are looking for ways to realize returns from new investments faster and optimize utilization of their existing assets. In addition to ensuring returns-focused performance, operators are simultaneously tasked with doing so in a way that reduces the carbon footprint.

The offshore industry is looking to electrification as a means to reduce the amount of carbon emitted per barrel produced while enabling greater performance. Electrification translates to environmental sustainability benefits, including accessing lower-carbon energy sources, reducing footprint by maximizing the use of existing infrastructure, and extending single-well reservoir drainage while improving the precision of systems controls.

Subsea processing systems have offered electric equipment for decades. Over a 20-year period, more than 30 multiphase pumps have been successfully deployed worldwide, including the industry’s first all-electric-actuated boosting system, recently installed in the Vigdis Field in Norway. 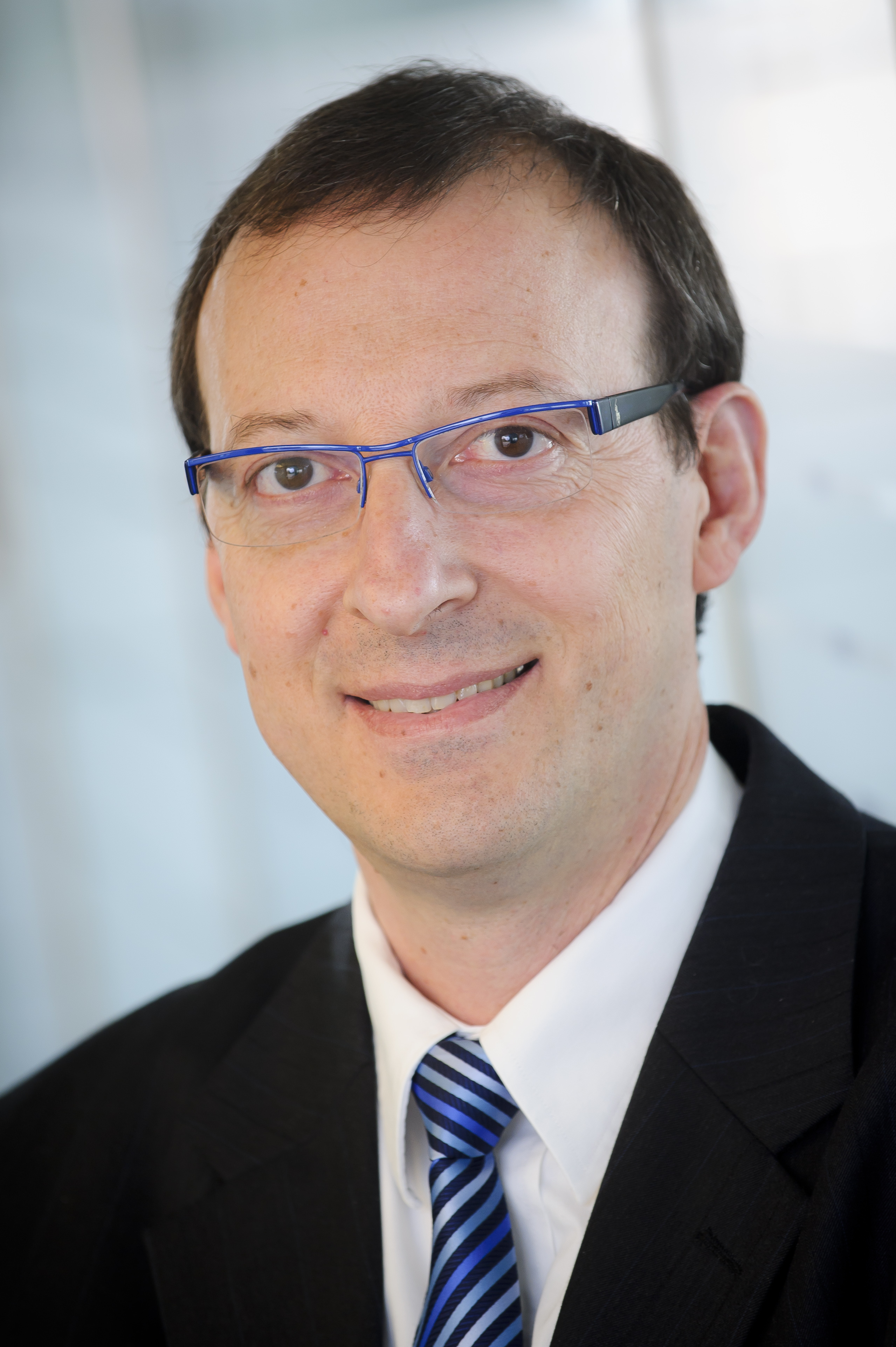 Stephane Hiron is the electrification program manager for Schlumberger Production Systems, a position he assumed in June 2021 and based in London. He is in charge of coordinating numerous Schlumberger electrification efforts across downhole, seabed, and topside and of liaising with customers to support adoption and make their journey a success. His previous position was technology center manager in Rosharon, Texas. In 1998, Stephane was assigned as the program manager for the first all-electric flow control valve developed by Schlumberger. After several years developing new intelligent completion technologies, he moved in the business side to propagate this technology throughout the industry. Stephane also worked with third-party completions and subsea vendors on interfaces, including troubleshooting deepwater installations, and was an active contributor to elaboration of Intelligent Well Interface Standardisation (IWIS), culminating in a recommended practice for subsea installations. Prior to that he held various management positions in development and delivery for the Schlumberger technology organization and for 15 years was a product development engineer, working on various projects as a developer, project manager, and program manager for well testing, wireline, and completions equipment. He also spent several years in electrical technology and reliability. 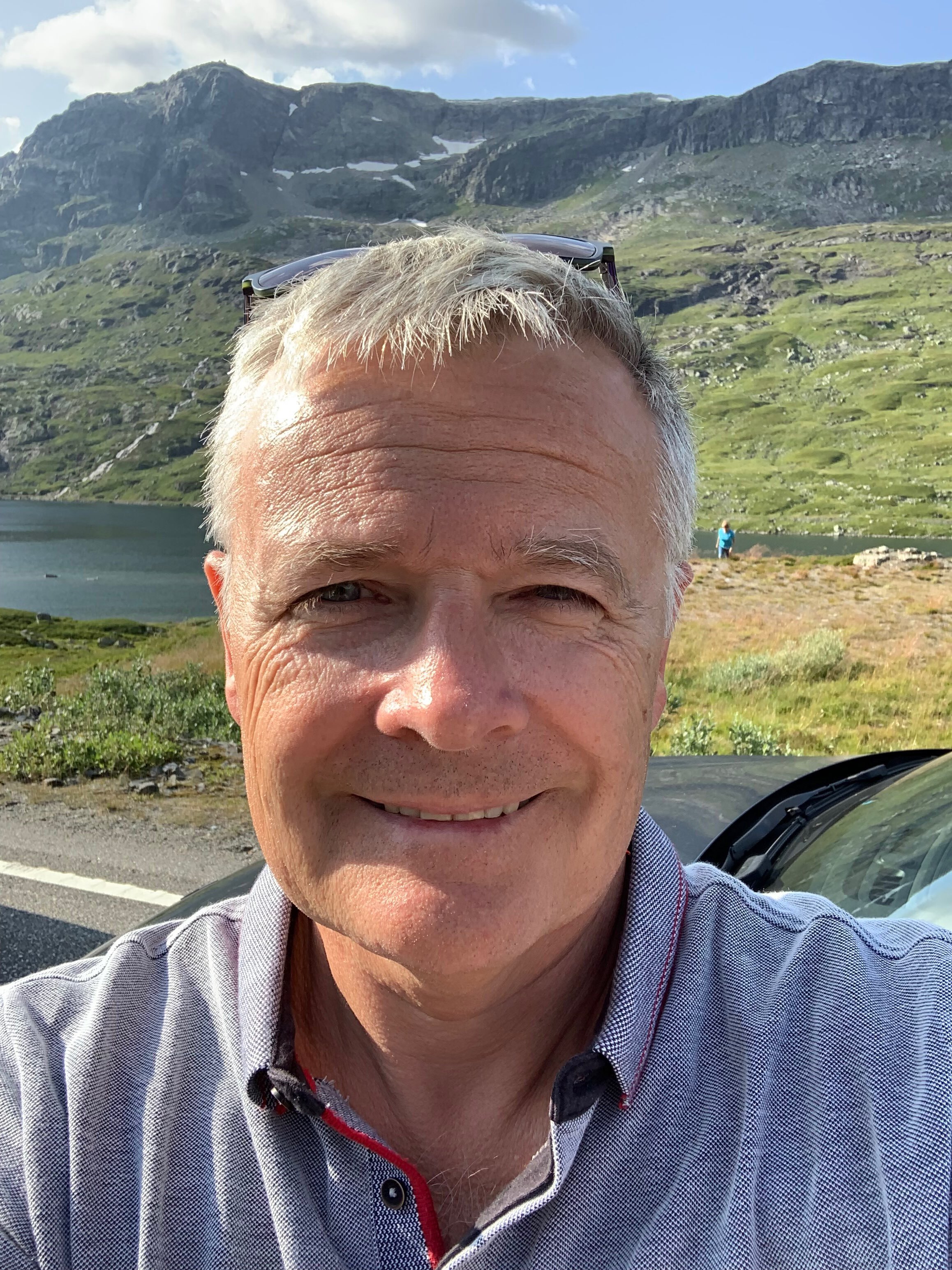 During Ole’s first years in the industry, he was involved in the early days of the development of multiphase meters at the Statoil Research Centre, which he joined in 1990 as a control engineer after finalizing his master’s degree in engineering in 1989 at the Norwegian Institute of Technology in Trondheim. Then came the subsea year of 2002, when he started working with subsea technology in a manager position, responsible for project support and concept development during the early-phase activities. This was an exciting time, with delivery of the Norne technology qualification program for subsea separation, establishment of the first subsea wet gas compression technology, which led to subsea compression at Åsgard Field 13 years later, and, most importantly, realization of the Tordis subsea separation project.

In 2005, he left subsea work and returned to the research division in a VP position for production facilities. He also became responsible for all Statoil laboratories, including the test facility K-lab at Kårstø. After the merger of Statoil and Hydro, he returned to subsea and was promoted in 2008 to subsea manager responsible for subsea processing at Statoil (now Equinor). 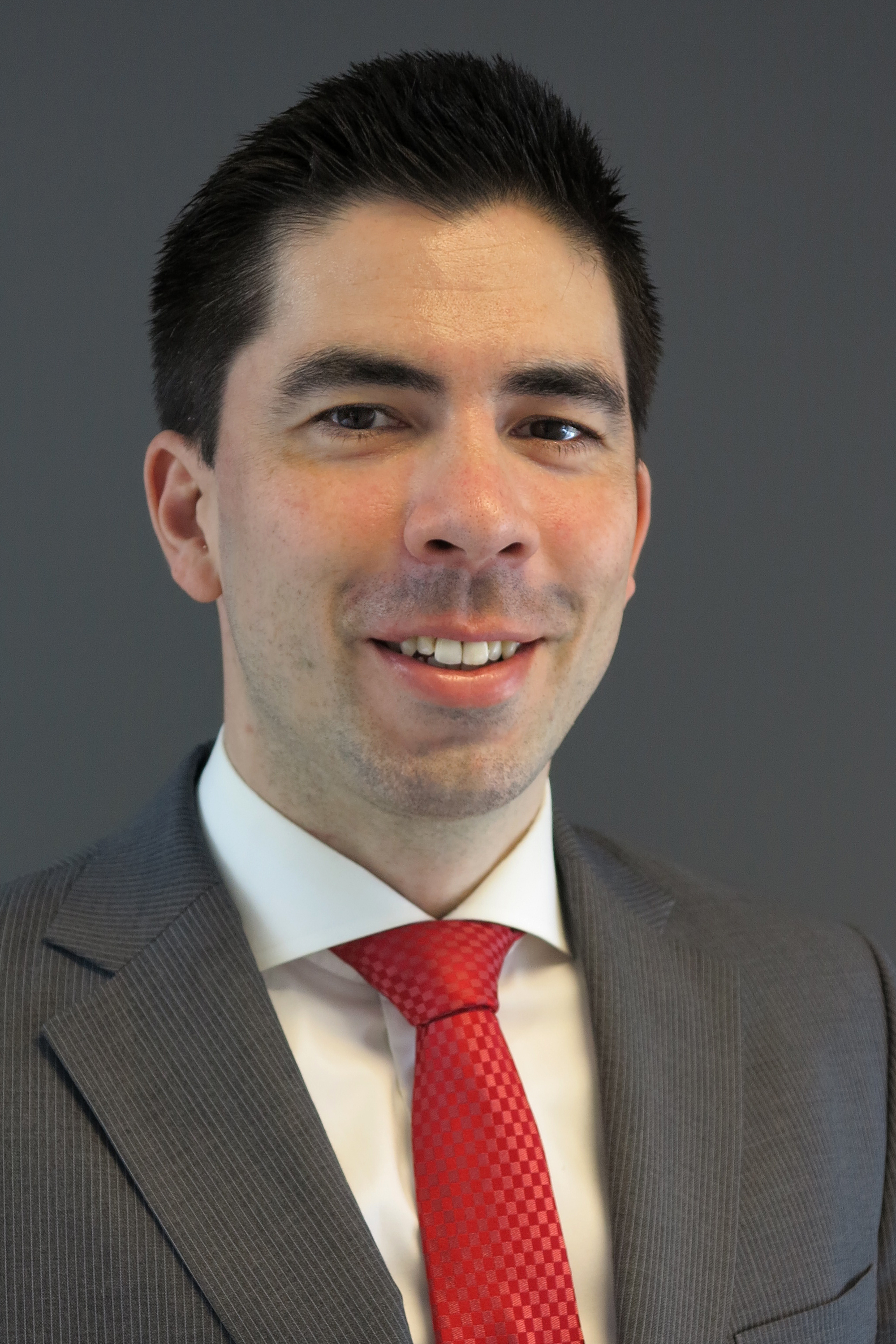 Prior to joining OneSubsea in 2014, Mads worked with Murphy Oil Corporation in Malaysia, where he was manager of subsea projects, which included development planning and execution of EPC projects across Murphy’s Malaysia deepwater portfolio. Before he joined Murphy, Mads worked with OneSubsea in various positions in Norway, the Middle East, and Asia. His work scope focused on subsea processing technologies, with particular emphasis on subsea boosting and multiphase compression.

Mads holds an MSc in marine technology from the Norwegian University of Science and Technology.

Content for this webinar is provided by Schlumberger. By registering, you give your explicit consent to receive marketing communications from Schlumberger. You acknowledge and agree that your personal data, including email address, will be processed by Schlumberger for this purpose in accordance with Schlumberger privacy policy. You can withdraw your consent at any time.