In most conventional reservoirs, less than 50% of recoverable hydrocarbons are delivered in the initial development phase. As capex budgets tighten, operators continue to explore means of maximizing production from their existing well assets. Current production and projected opex vs. capex trends show an increasing demand for maximizing production from existing and maturing wells. These macro drivers have steered development efforts in key segments, including acid stimulation and water and gas conformance.

Join our Schlumberger experts as they discuss how you can extend the life of your maturing assets with a focus on stimulation and conformance.

A cursory look into the challenges and design workflows, coupled with cost-efficient, sustainable, and low-risk innovative solutions will be reviewed in this very insightful seminar. 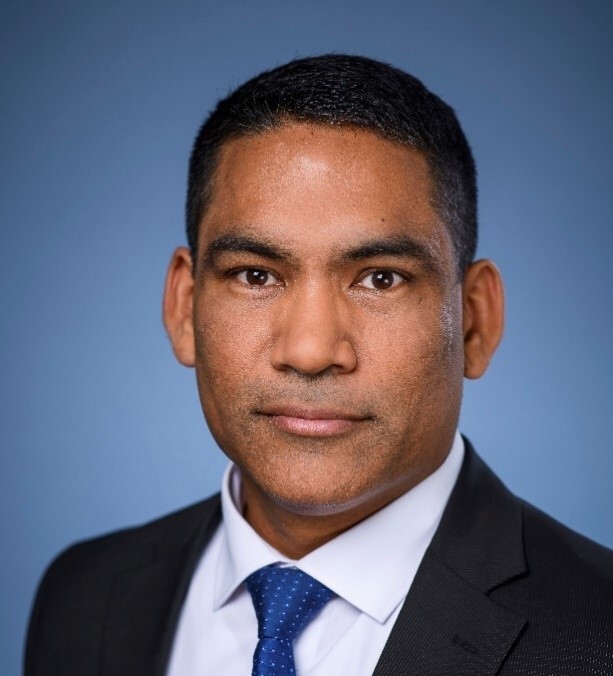 Paul Hosein is the director of Schlumberger’s Stimulation Business Line under the Reservoir Performance Division and is based at the Reservoir Performance headquarters in Paris. The Stimulation Business Line is responsible for hydraulic fracturing (both in conventional and unconventional reservoirs), acid stimulation, sand control fluids, and pumping, as well as Schlumberger’s stimulation vessels. In his role as director, Paul is responsible for setting the global business strategy, stimulation technology development, and overseeing overall business performance.

Paul has more than 25 years of industry experience and has held a variety of senior management and technical positions within Schlumberger internationally across Europe, the Middle East, and the Americas. Prior to his role as stimulation director, he held management positions in well services, as vice president for the Russia and Central Asia region and region manager for Mexico and Central America.

Paul Hosein graduated from the University of the West Indies with a Bachelor of Science in mechanical engineering (first-class honors) and completed his MBA with distinction from the Heriot-Watt University in Edinburgh, Scotland. 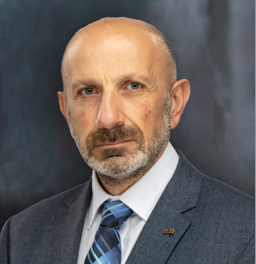 Philippe Enkababian is a stimulation and conformance control advisor for Schlumberger. He is currently the Middle East and North Africa stimulation domain advisor based in Abu Dhabi, UAE. He is responsible for the deployment of stimulation technology to address the completion and production challenges of MENA operators.

Philippe’s expertise was developed over a 28-year career with Schlumberger, holding multiple technical and managerial roles. He joined Schlumberger in 1994 in Algeria performing well intervention and stimulation treatments. Since then, he has worked in Continental Europe, the North Sea, North America, Southeast Asia, Russia, and the Middle East.

Philippe has a BSc in mechanical engineering from the Ecole Nationale Supérieure d'Arts et Métiers de Paris (France).  He is an SPE member since 1999 and has written more than 25 papers on various stimulation and conformance topics. 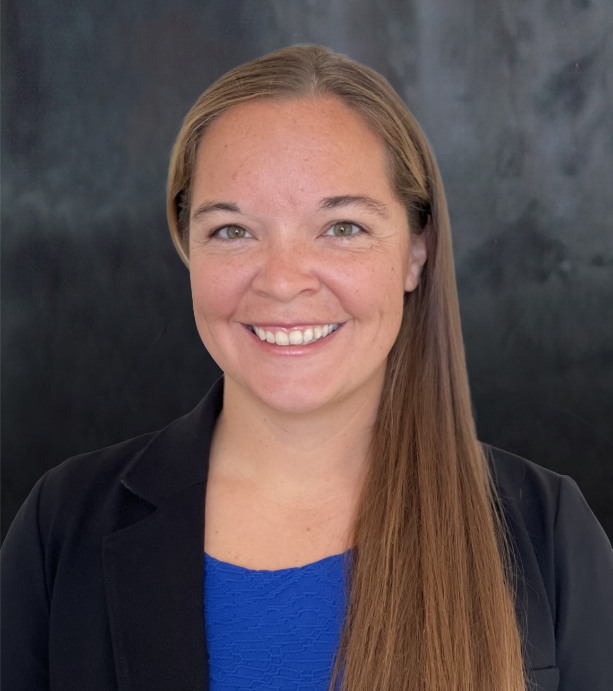 Christine Anderson has been the stimulation surface equipment product manager for Schlumberger since September 2020. She is based in Sugar Land, TX, and is responsible for stimulation technology management and deployment globally related to hydraulic fracturing (both in conventional and unconventional reservoirs), acid stimulation, sand control operations, as well as Schlumberger’s stimulation vessels.

Christine joined Schlumberger in 2010 as a stimulation field engineer in Horseheads, NY. Her career has encompassed mostly operational management and support roles primarily in the US across multiple basins and states. Prior to her role as product manager, Christine was the operations manager for stimulation in West Texas. 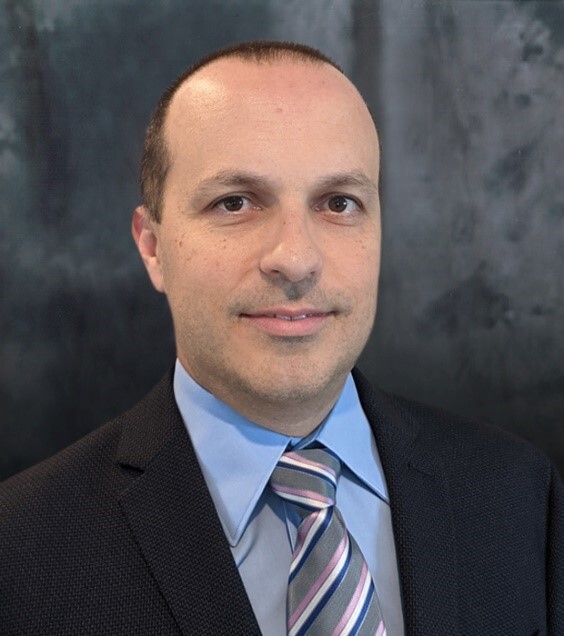 Pedro Artola has been the Western Hemisphere regional stimulation domain for Schlumberger’s Reservoir Performance Division since November 2020. He is based in Sugar Land, TX, and is responsible for the deployment of stimulation technologies and provides reservoir stimulation technical support to Schlumberger customers across America, Europe, and West Africa.

Pedro holds a BSc in petroleum engineering from Universidad Central of Venezuela and a MSc in exploration and production from IFP School in Rueil-Malmaison, France. He has worked mainly in Latin America, including Venezuela, Mexico, Peru, Colombia, and Ecuador. He has also worked in Asia and has spent the last seven years in North America. His oil and gas career started more 25 years ago, joining Schlumberger in 1995 as stimulation field engineer in Venezuela. He has been an active member of SPE since 1998.

Content for this webinar is provided by Schlumberger. By registering, you give your explicit consent to receive marketing communications from Schlumberger. You acknowledge and agree that your personal data, including email address, will be processed by Schlumberger for this purpose in accordance with Schlumberger privacy policy. You can withdraw your consent at any time.