In this SPE Tech Talk, Schlumberger’s Bala P. will delve into how to design the high-temperature water-based drilling fluid system.

He will discuss several case studies where the system is successfully used in the field as HT drilling fluid, logging fluid, and other applications and discuss the sustainable benefits of the HT water-based drilling fluid system.

This Tech Talk is categorized under the Drilling technical discipline.

David Gibson has earned a reputation as a disruptive thought leader in the field of emerging oilfield technology.An engineer-turned-entrepreneur, David now owns and manages Gibson Reports, a MWD and Directional Drilling market research firm as well as a partner and board member for several start-up companies. Launching his oilfield career as a UTA-trained Mechanical Engineer, David has a 14-year track record of working for both major and independent service providers in global and domestic onshore and offshore capacities operating a wide range of tools from survey-on-connection to offshore penta-combos.Serving in leadership roles ranging from Sub-Committee Chair to Board of Directors in several professional oil and gas associations like IADD, SPE, AADE and IADC, David is a highly-requested public speaker and has been featured on 25+ different industry podcasts and livestreams to date.Known for his catchphrase, "know your industry", David's core mission is to drive the oil and gas industry toward a more knowledgeable, sustainable future. 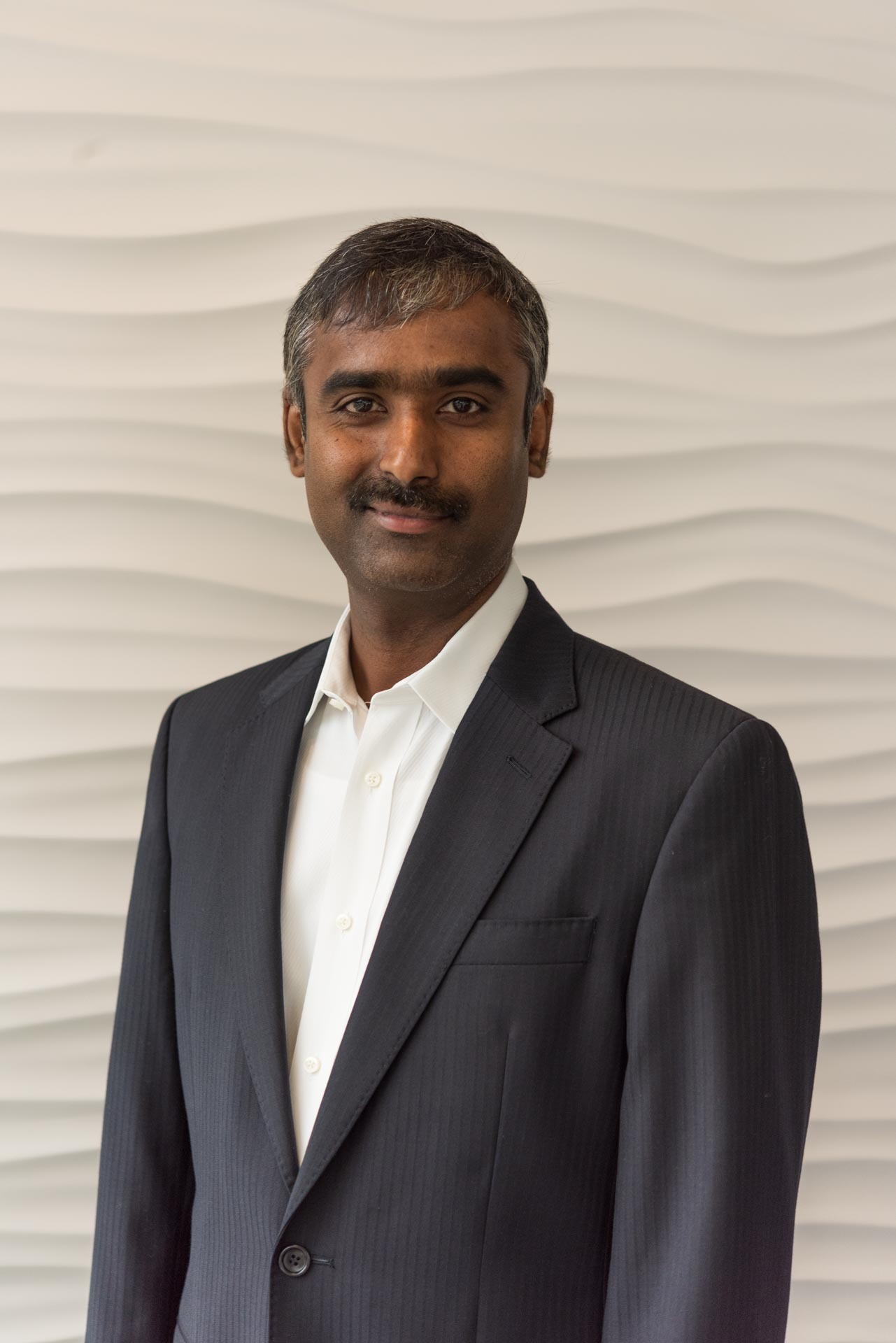 Bala P. is the Technology Project Manager for Drilling Fluids at Houston M-I SWACO Technology Center, Schlumberger. He has a PhD in polymer chemistry. He has worked in the oil and gas industry for the last 14 years covering drilling fluids, reservoir drill-in fluids, completion fluids, insulating packer fluids and gravel packing fluids. Bala is currently representing Schlumberger in American Association of Drilling Engineers (AADE) as a steering committee member. He has more than 10 granted US patents and several patent applications and journal papers .

This SPE Live Tech Talk is sponsored by Schlumberger.